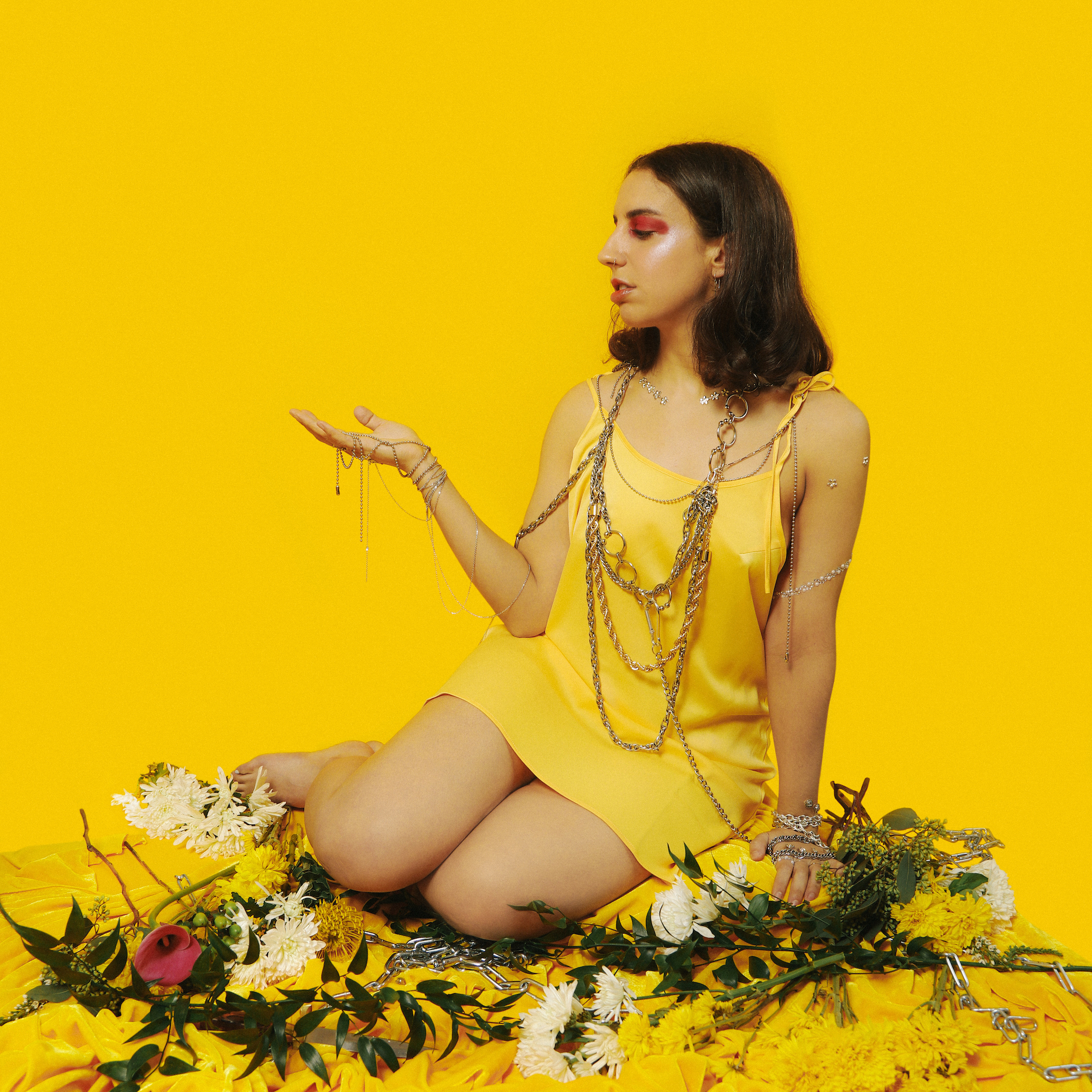 This weekend, Rubblebucket and Sego will both be making their way down to Manchester, TN to play back-to-back sets at Bonnaroo Music & Arts Festival 2019.

Catch Rubblebucket opening up the Which Stage on Saturday at 1:30pm, then make your way over to the Who Stage for Sego at 2:30pm. Plus — catch Kal & Alex performing at Friday night's SuperJam with members of David Bowie's Blackstar Band! 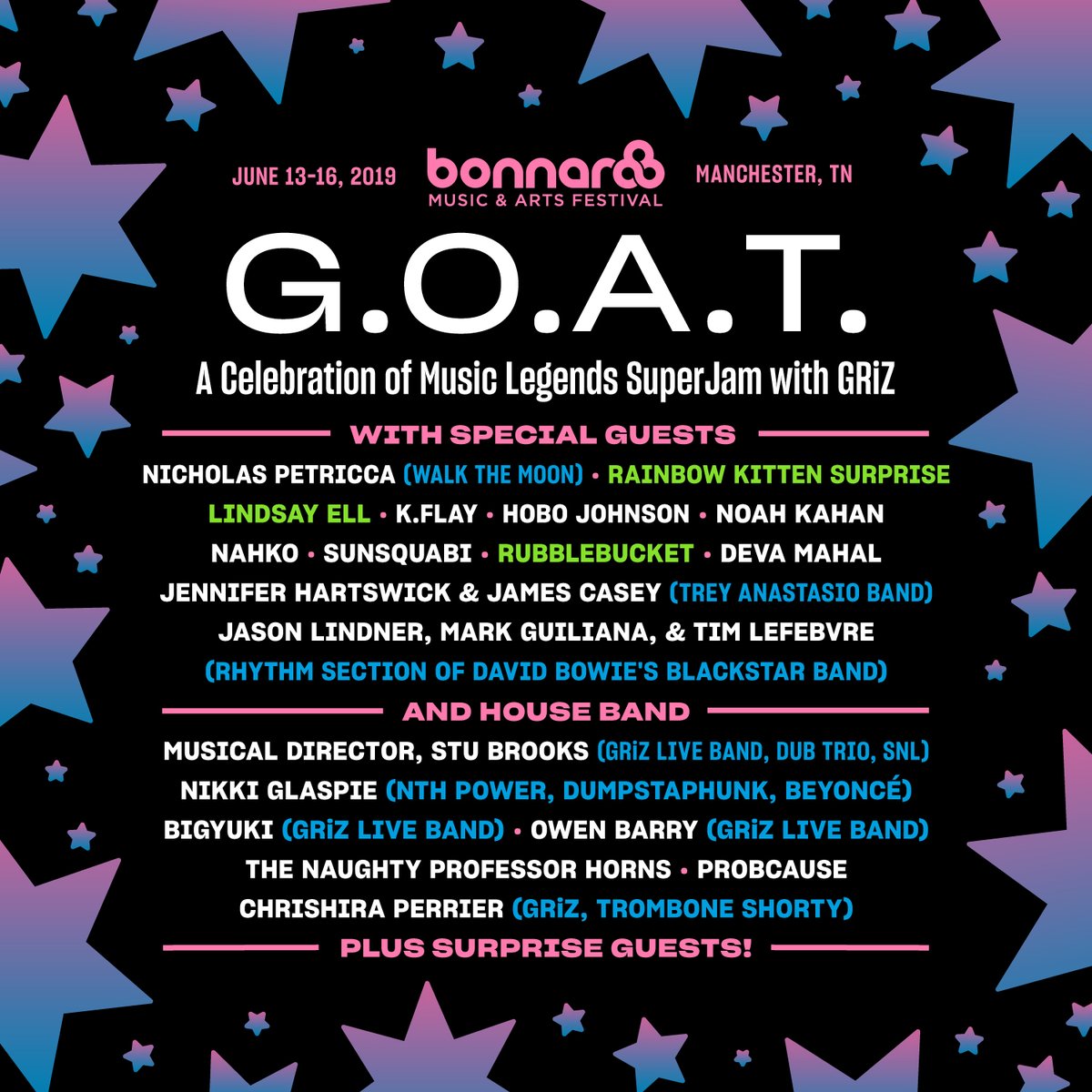 Rubblebucket reveal the lineup for their 3rd annual Dream Picnic Posted on May 29th, 2019

Rubblebucket have announced the date & lineup for the 3rd edition of their own curated music festival Dream Picnic. The festival returns to Gateway City Arts in Holyoke, MA this September 21 and will feature performances by Rubblebucket, STRFKR, And The Kids, and many more,

Tickets are on sale now at dreampicnicfest.com. 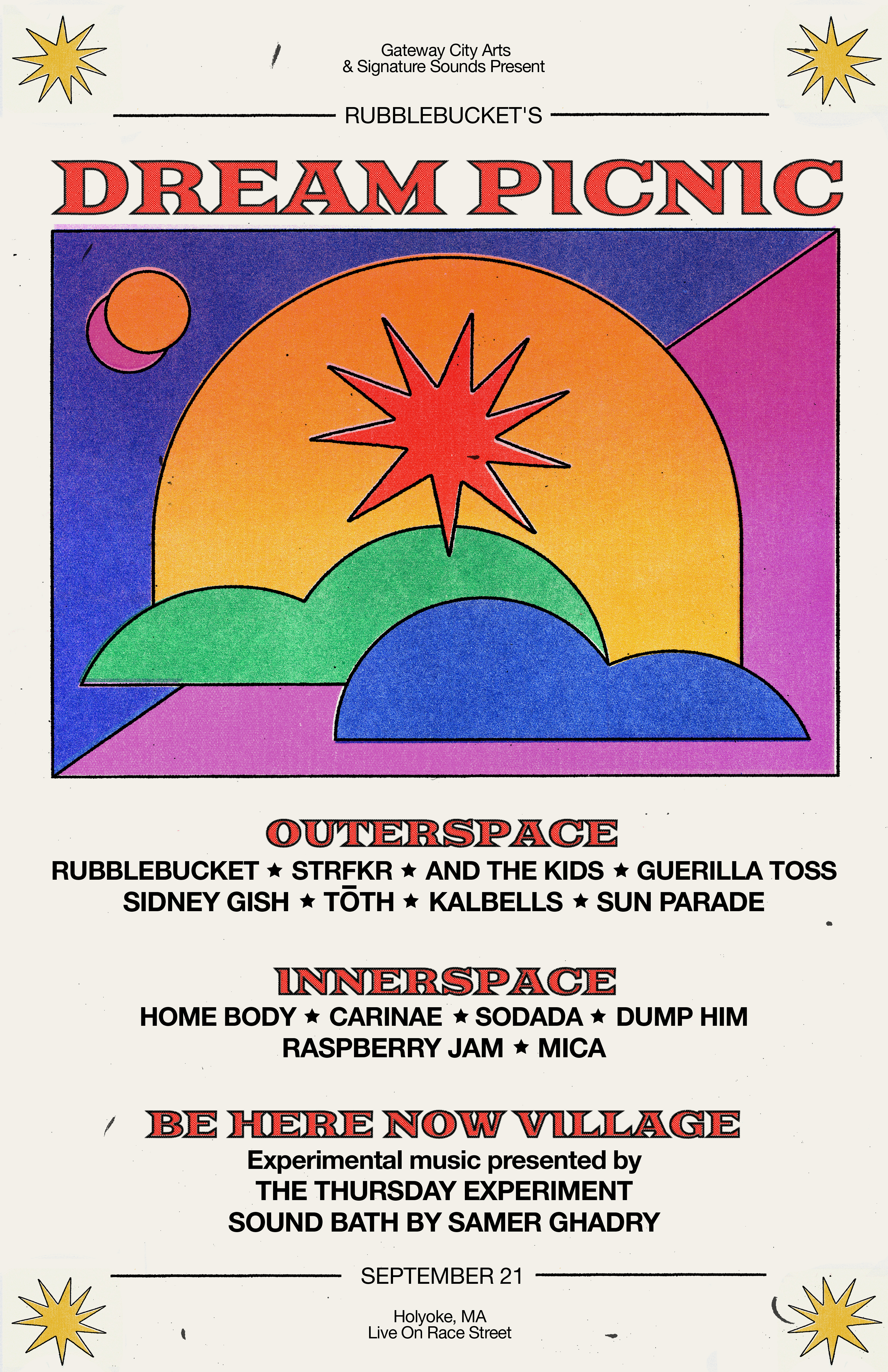 We are so elated to officially introduce the world to Dominic Sen — the extrinsic & exaggerated persona of Brooklyn producer & songwriter Alex Cohen. The "sleek and eminently danceable" debut single "Can't Tell You" is out today on Roll Call, alongside a Star Wars-inspired music video.

“Can’t Tell You” marks the first release and public unveiling of Dominic Sen, with a debut album to be announced later this year. The song, part of a larger and thematically intricate collection, blends nerdom and pop by bringing together dance-worthy hooks, science fiction and a poignant social agenda, told through an operatic tale. 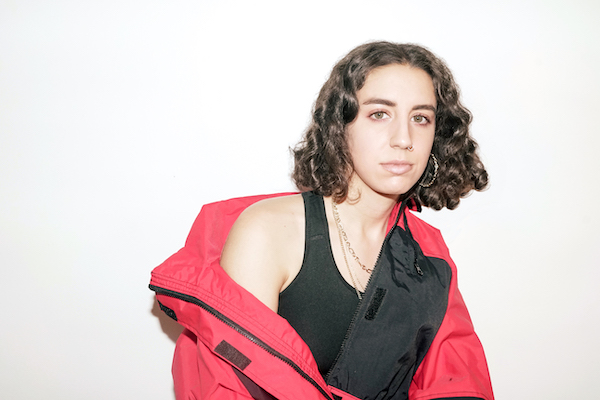 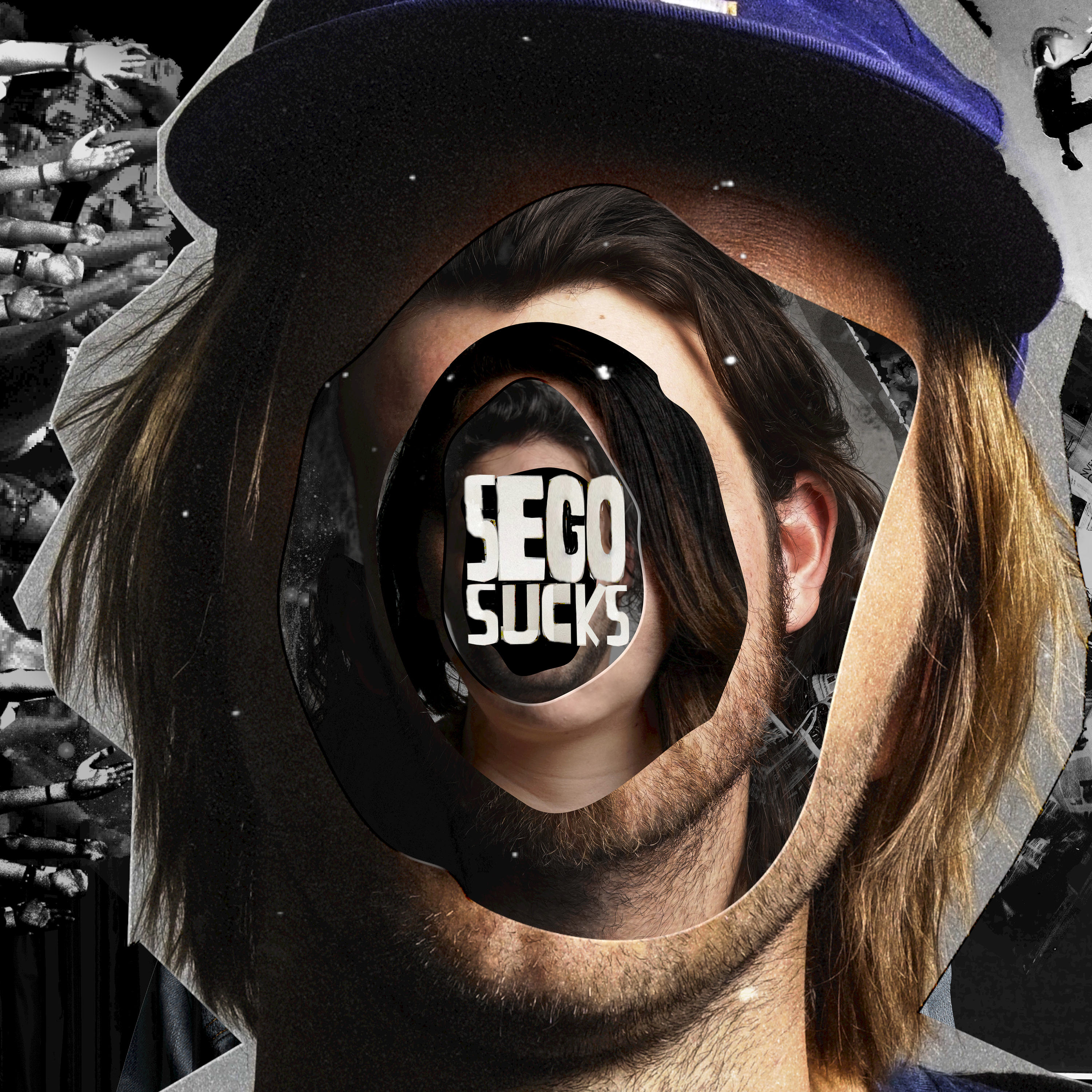 
What started out as a hashtag from a disgruntled audience member, "Sego Sucks" ended up encapsulating the ethos behind the entire record. Woven with the changes of becoming a four-piece band, original members Spencer Petersen and Thomas Carroll added Alyssa Davey (bass) and Brandon McBride (guitars/keys) in 2018. The sound became more focused, but the raucous spirit that has kept people sweating since the beginning is just as tangible and, dare I say, primal as ever.

THE REVIEWS ARE IN:

Grab a copy of the album on CD or limited-edition vinyl (feat. a 3D lenticular printed cover!) on the Roll Call store, or stream and buy it wherever you find your music. Plus, catch Sego on tour this Spring.

To celebrate the release of their upcoming new album Sego Sucks, Sego will embark on an extensive headlining tour across the US this Spring. The band will be kicking things off with a record release show in their hometown of Provo on April 5 and will close out with another hometown show in Los Angeles on May 31.

Tickets for all dates are on sale now at segosucks.com. 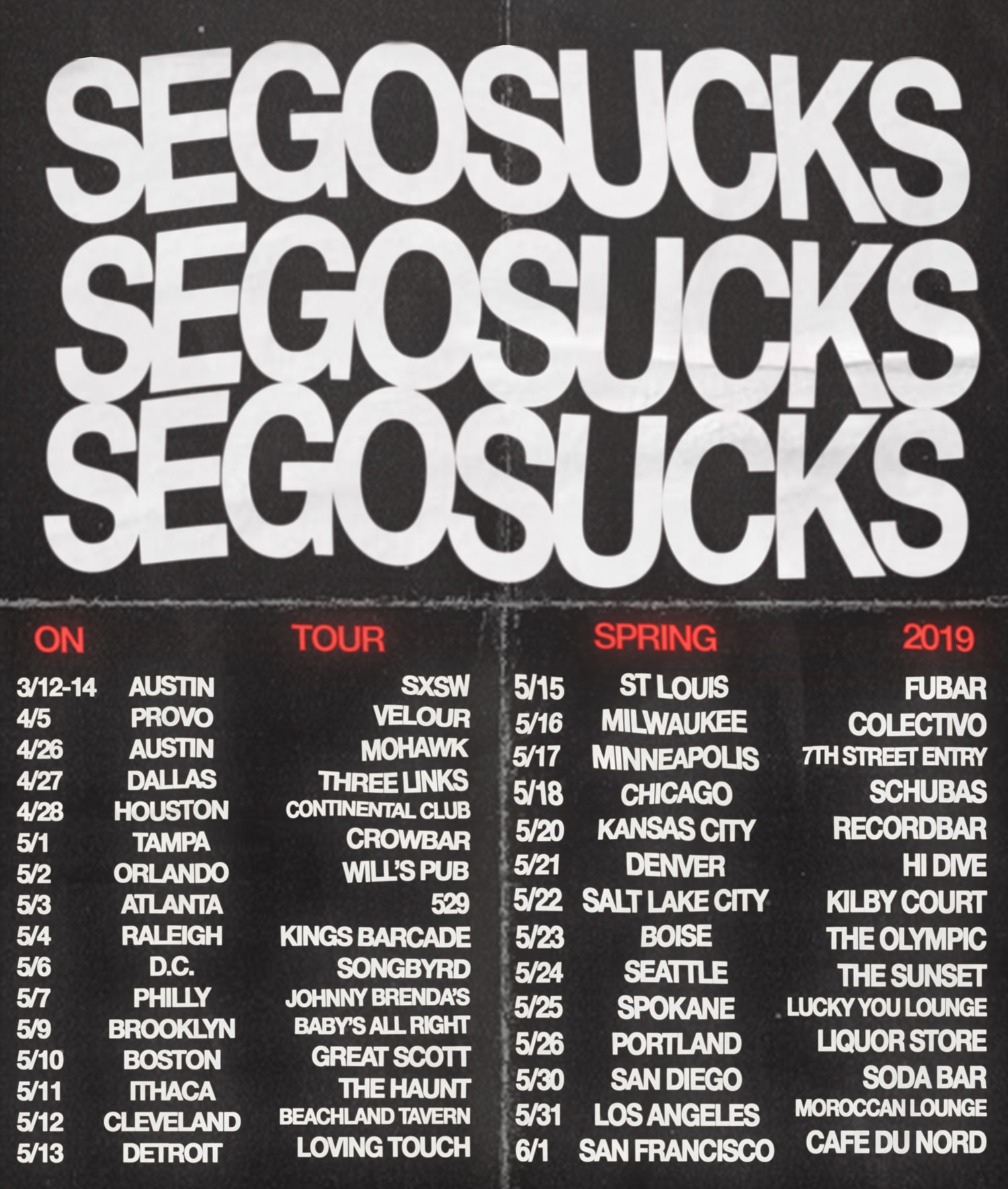 Sonically, the 10-track LP is woven with the changes of becoming a four piece band. Originally Spencer Petersen and Thomas Carroll, the band added members Alyssa Davey on bass and Brandon McBride on guitars and keys in 2018. The sound became more focused, but the raucous spirit that has kept people sweating since the beginning is just as tangible and, dare I say, primal as ever.

The first track "Shame" is out today on Consequence of Sound & available everywhere tomorrow.

Sego Sucks is available to pre-order now as CD and deluxe LP, featuring a 3D lenticular printed jacket cover with black & white color smash vinyl. You can also grab up a copy in an exclusive bundle with special items like temporary tattoo sheets, custom tees, homemade mixtapes, and more.

Rubblebucket played their first hometown show in over a year to a sold-out Brooklyn Steel, celebrating last August's release of Sun Machine.

The band's upcoming North American Spring tour kicks off on March 13, with support from Twain and Mikaela Davis. 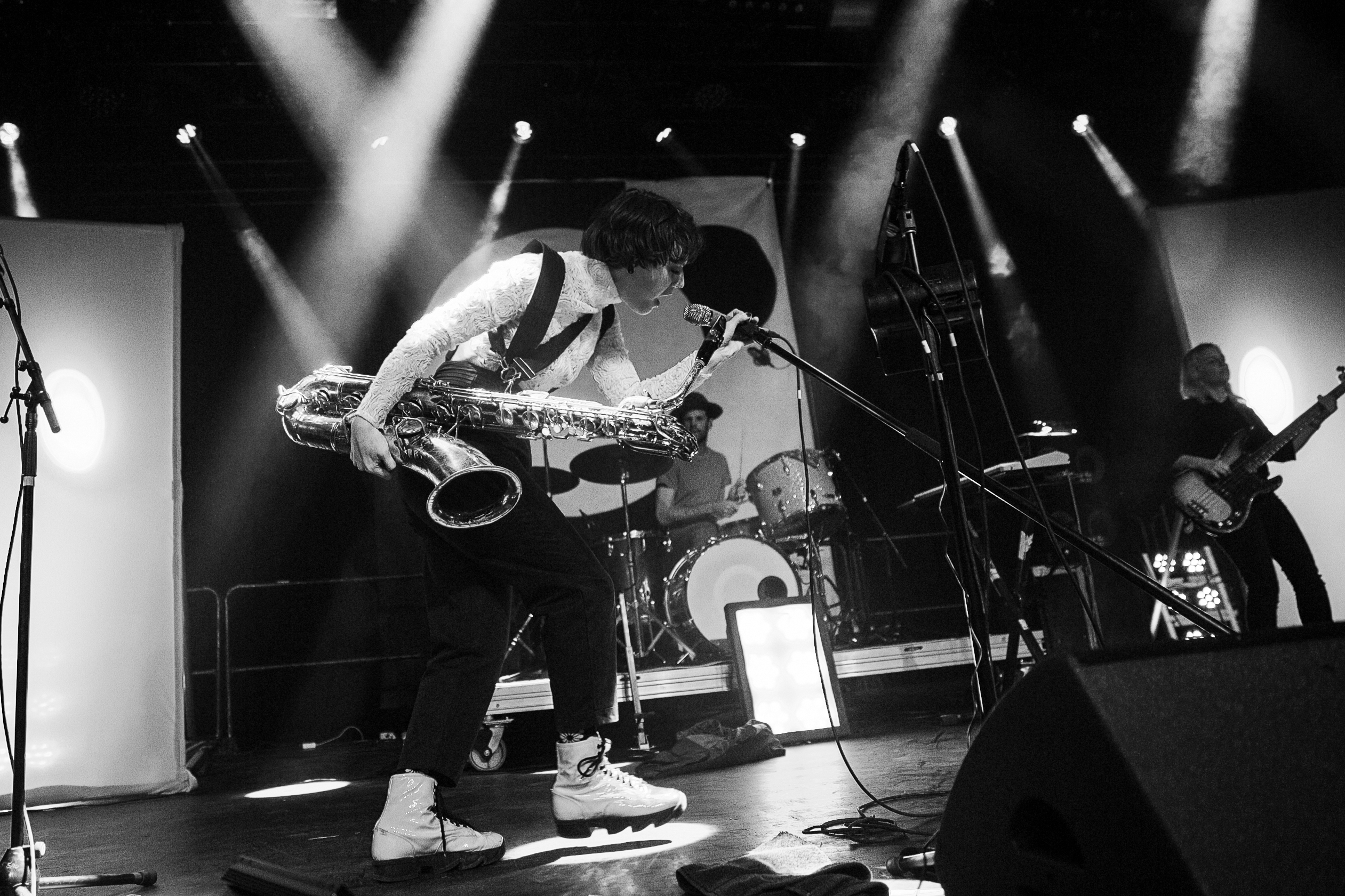 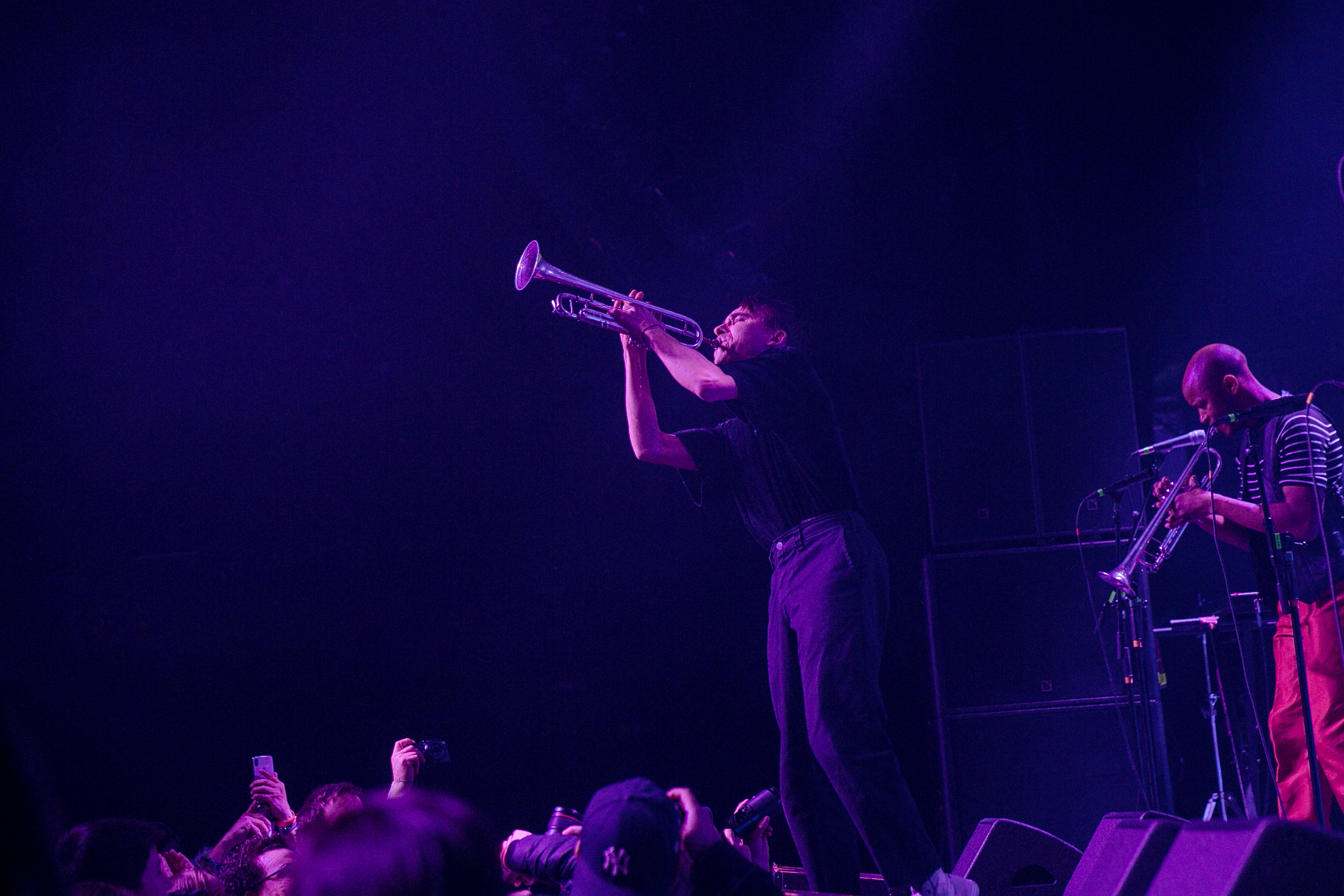 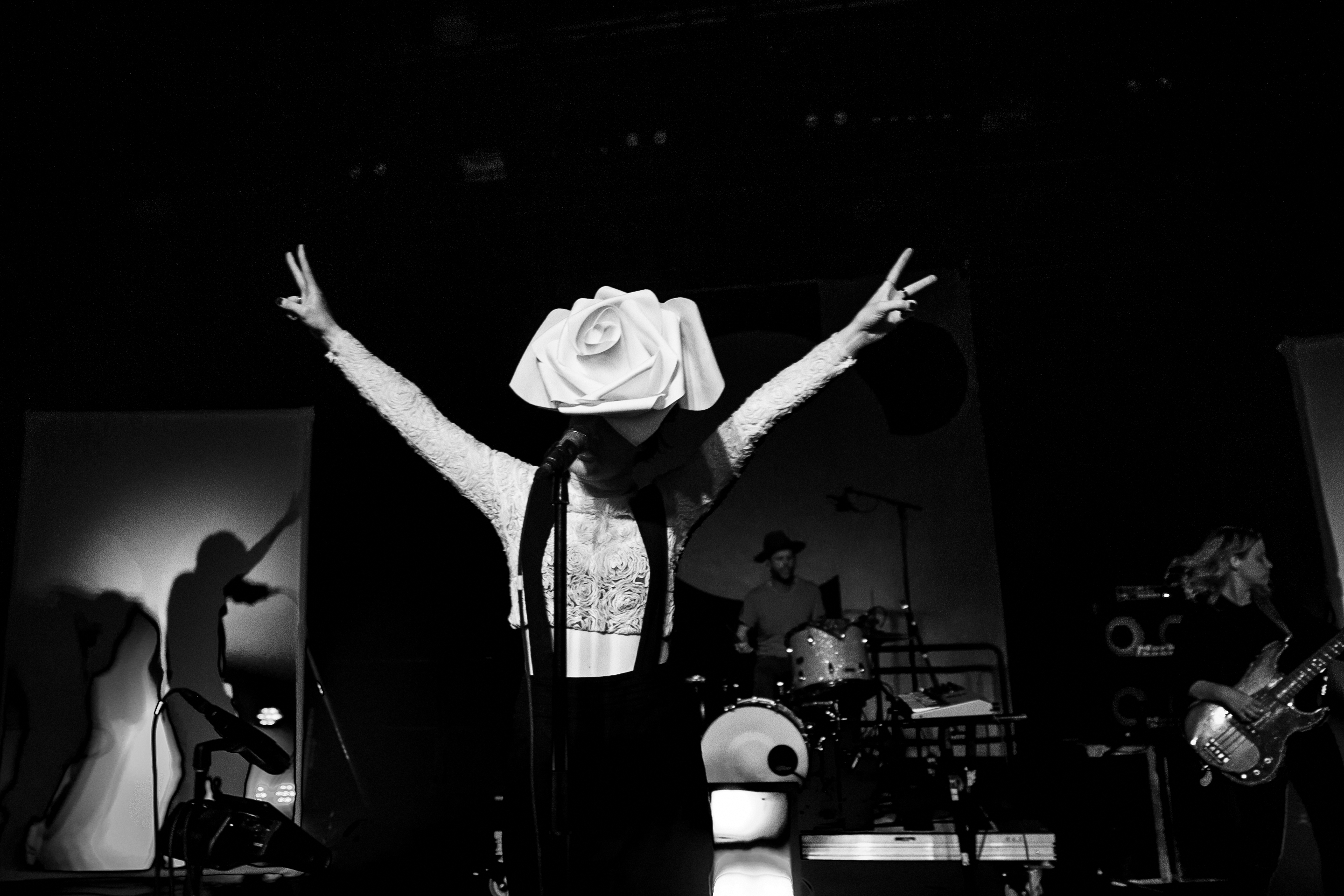 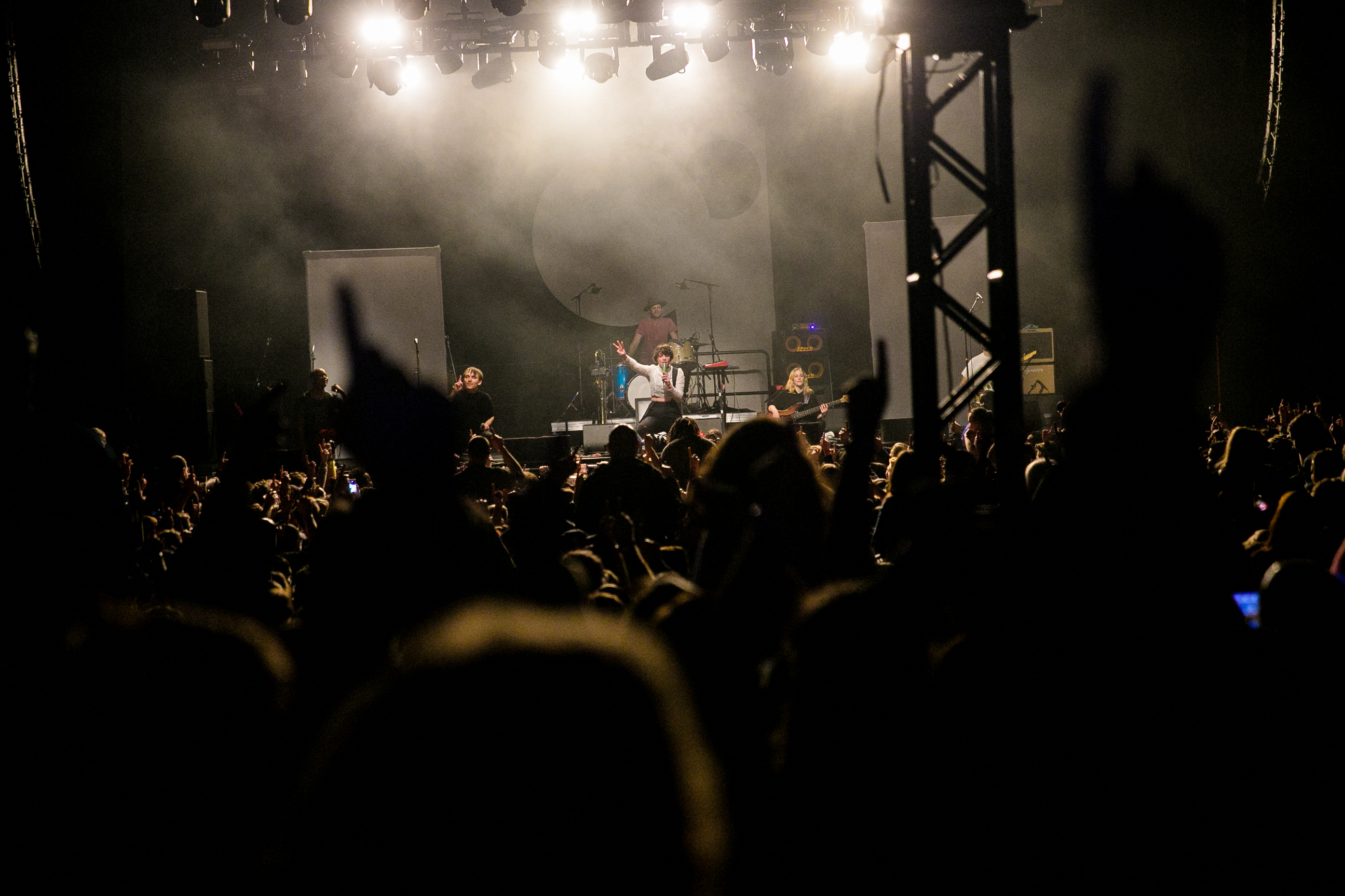 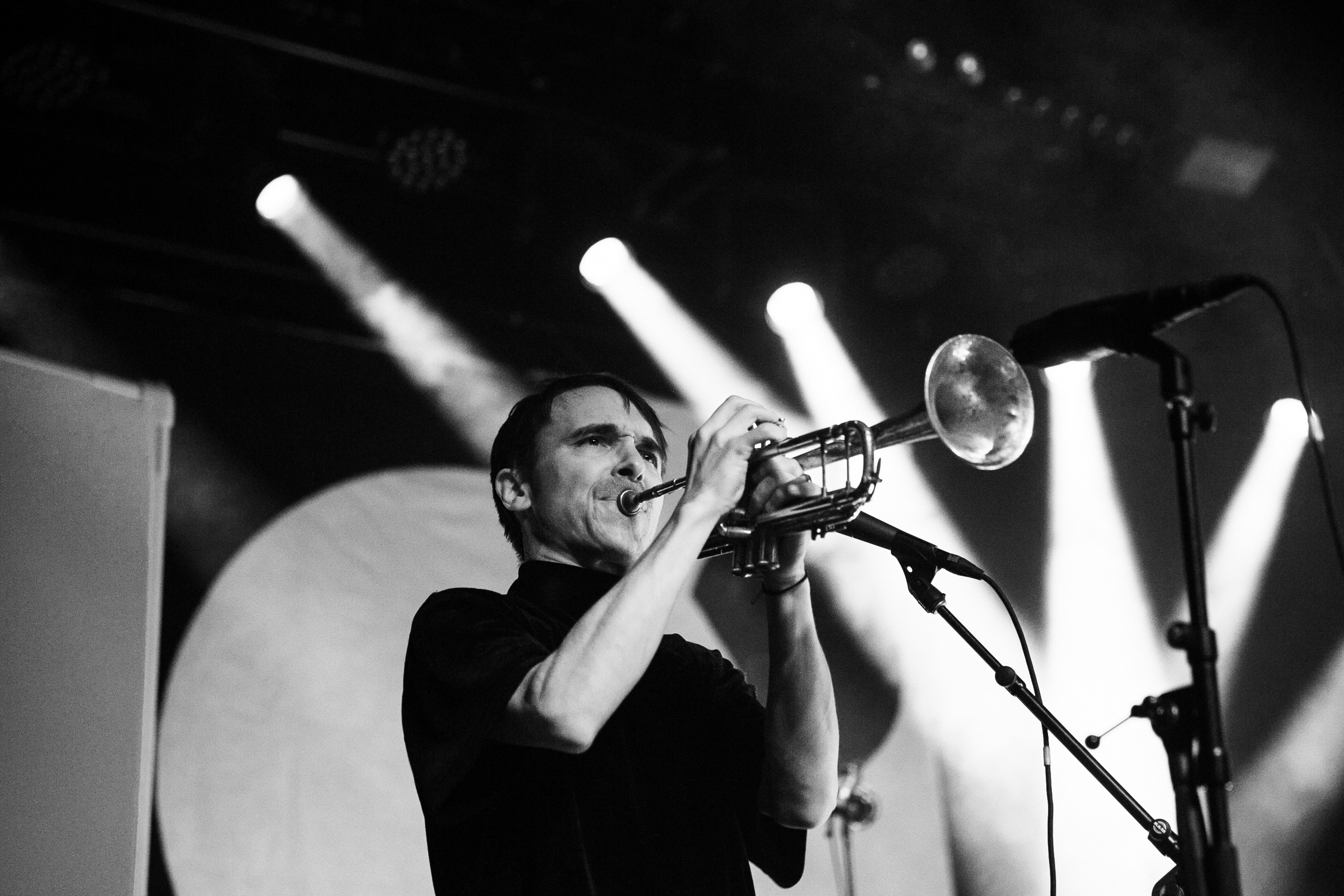 (All photos by Kevin Condon)

The Dig's Year of Music has officially come to a close. Afternoon With Caroline, the band's 2nd EP of 2018, is out everywhere today.

Tracks from Afternoon With Caroline and May's Moonlight Baby were released one by one each month and compiled onto the El Dig playlist, where fans could follow along for the chance to win special items like signed vinyl, postcards, homemade mixtapes, and more.


Both EPs from the year are available now as a special-edition vinyl, with one EP on each side and 4 customizable cover inserts featuring all of the beautiful single artwork from the year. 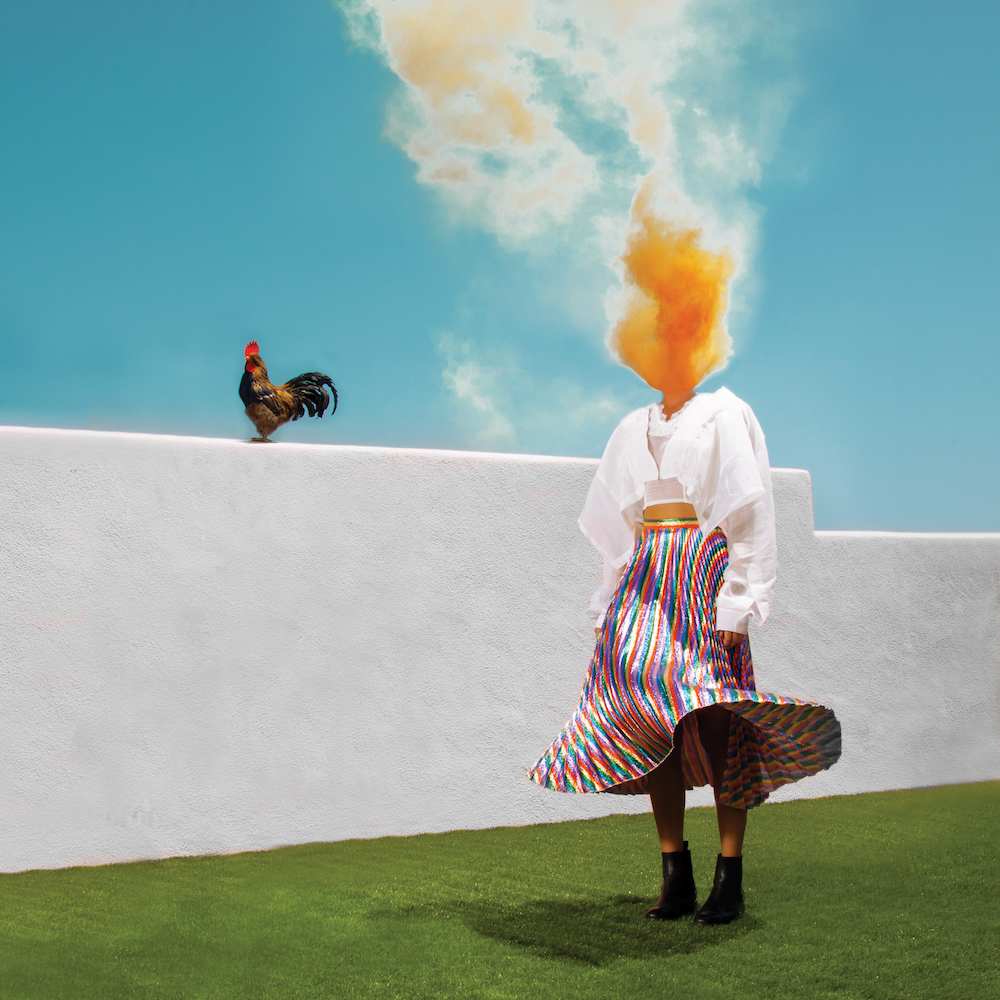 Valley Queen's highly-anticipated debut album Supergiant is officially out in the world! Recorded with producer Lewis Pesacov (Best Coast, Fidlar) in the shadow of Laurel Canyon at Infinitespin Recorders, the 10-song LP captures the urgency and intimacy of the band’s expansive live performances.

Pick up a physical copy of the album now via Bandcamp or on the Roll Call store, or get it digitally on Spotify, Apple Music, Amazon, and wherever else you find your music.

“Singer Natalie Carol possesses a stunning voice that can rattle the walls and stir the soul.” – NPR ALL SONGS CONSIDERED

"Indie-rock perfection... Natalie Carol’s siren-like voice rattles your bones and penetrates deep into your core, and they never leave you for a second.” – THE REVUE

Valley Queen will be back on the road starting later this month playing shows with Social Distortion & Justin Townes Earle, as well as a number of headlining dates of their own. View the full list of dates and pick up tickets here. 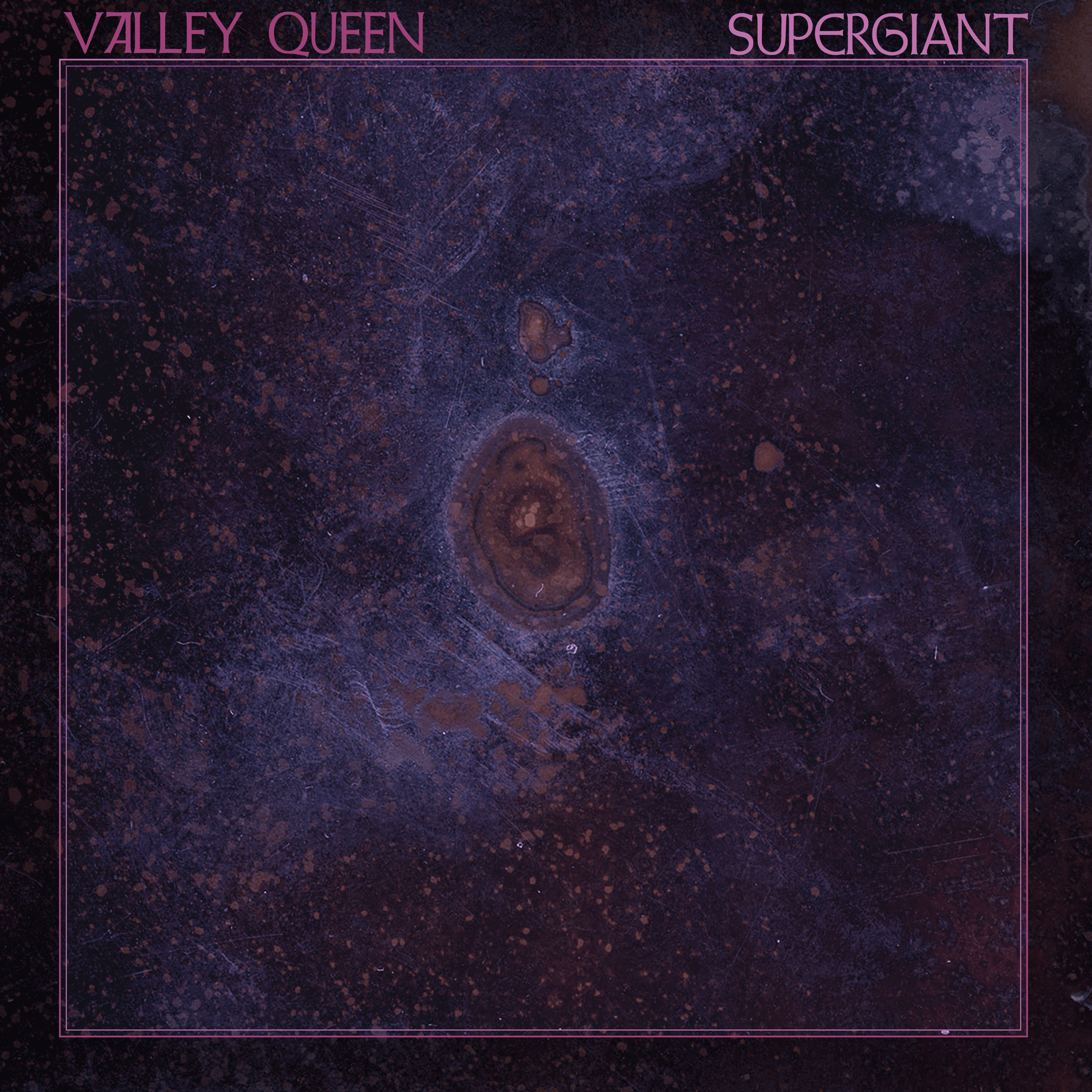 Rubblebucket have shared "Lemonade", the 2nd single from their forthcoming album Sun Machine.

"As the lyrics came together I realized I was kind of writing the song from Kal's perspective, singing to me. I didn't know what project the song was for (my solo record, a friend's band, a pop star?) but when Kal and I realized Rubblebucket wasn't ending with our breakup, but gaining new life, this song made perfect sense." – Rubblebucket 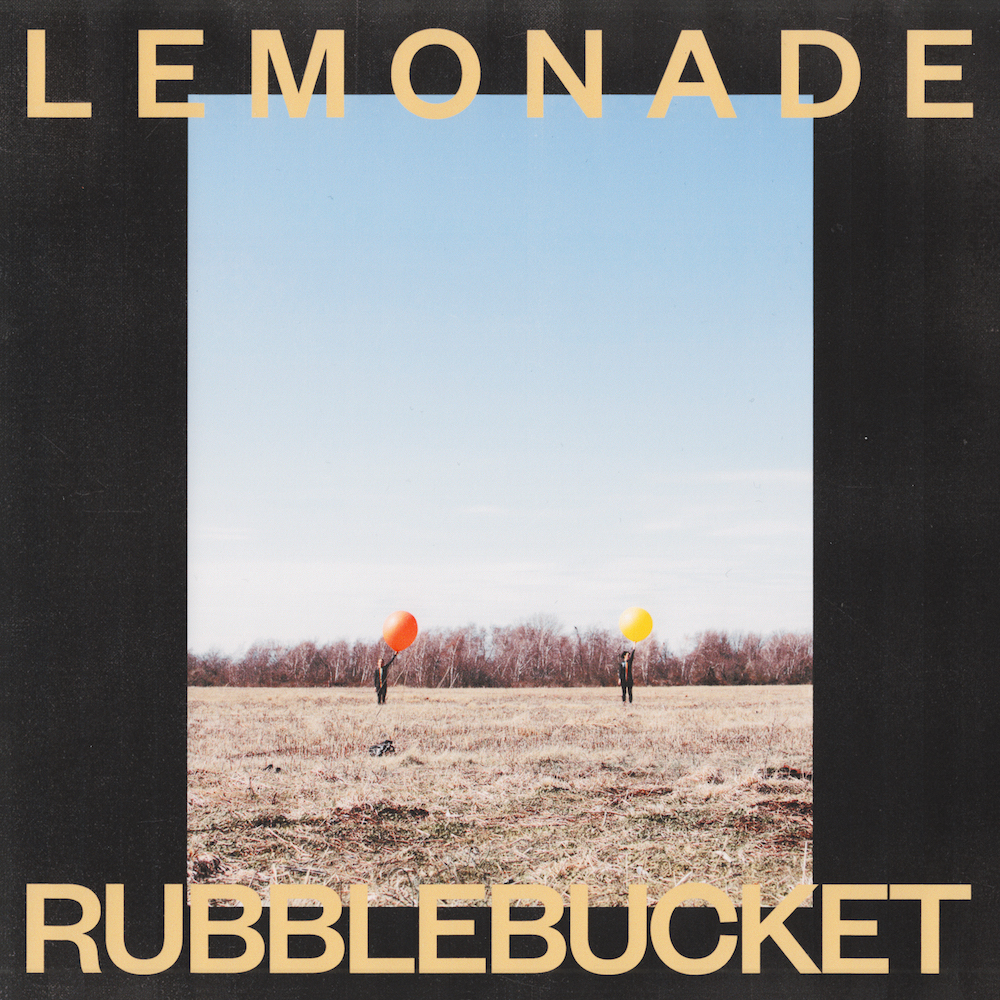 The Dig have shared a new single titled "Million Dollar Man" – the first to be released off their upcoming Afternoon With Caroline EP (out Oct 19).

Following May's Moonlight Baby, AWC will be the 2nd EP to be released by The Dig in 2018 as part of their El Dig: A Year of Music campaign. Songs from the EPs have been released one by one every month and compiled into the El Dig playlist on Spotify, where fans can follow along to win fun things like signed vinyl, homemade mixtapes, art postcards & more.

The band have also just announced a very special physical release of the full Year of Music, out Oct 19 and available to pre-order now here. 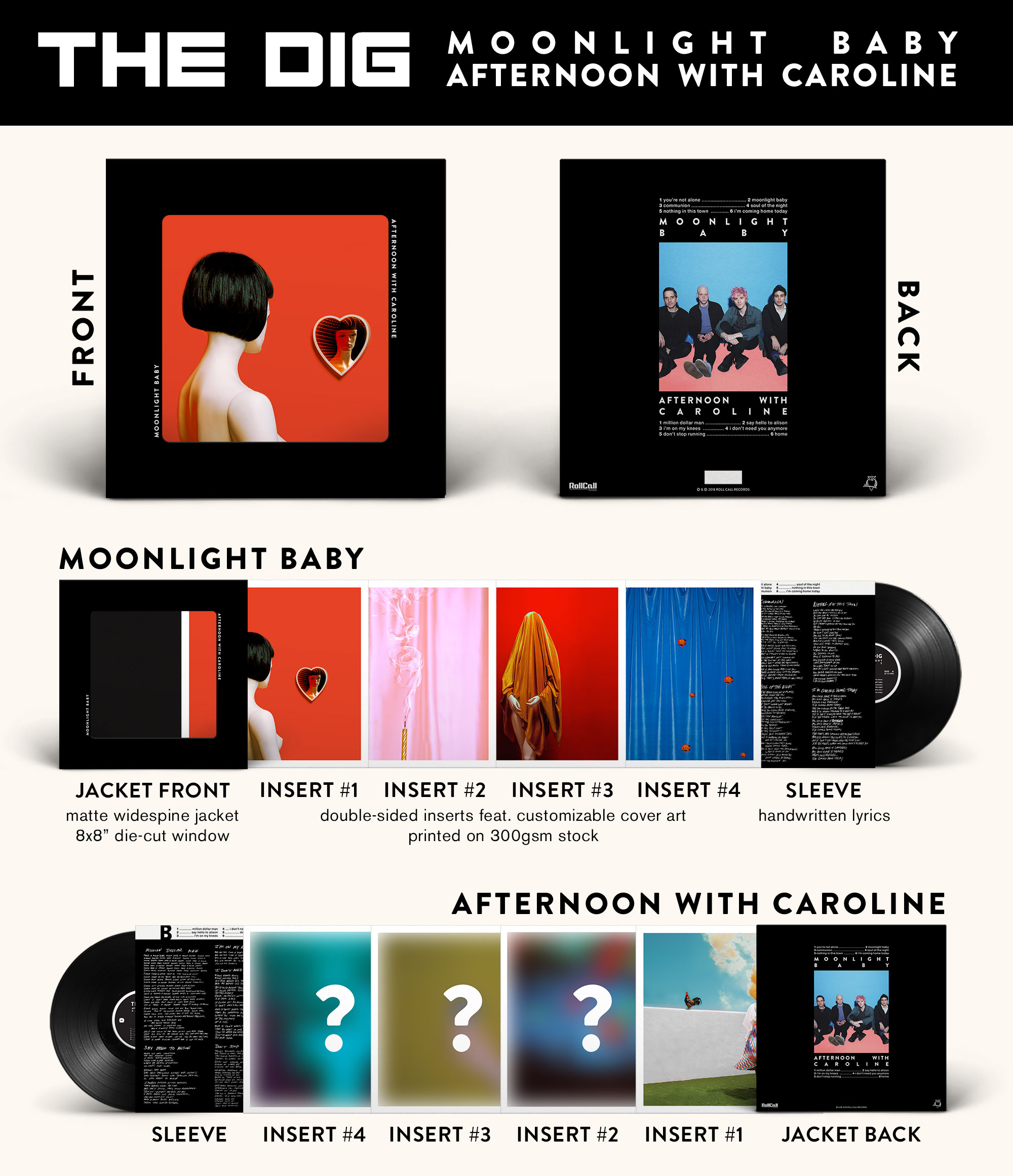 - 12” vinyl, featuring Moonlight Baby EP on Side A & Afternoon With Caroline EP on Side B 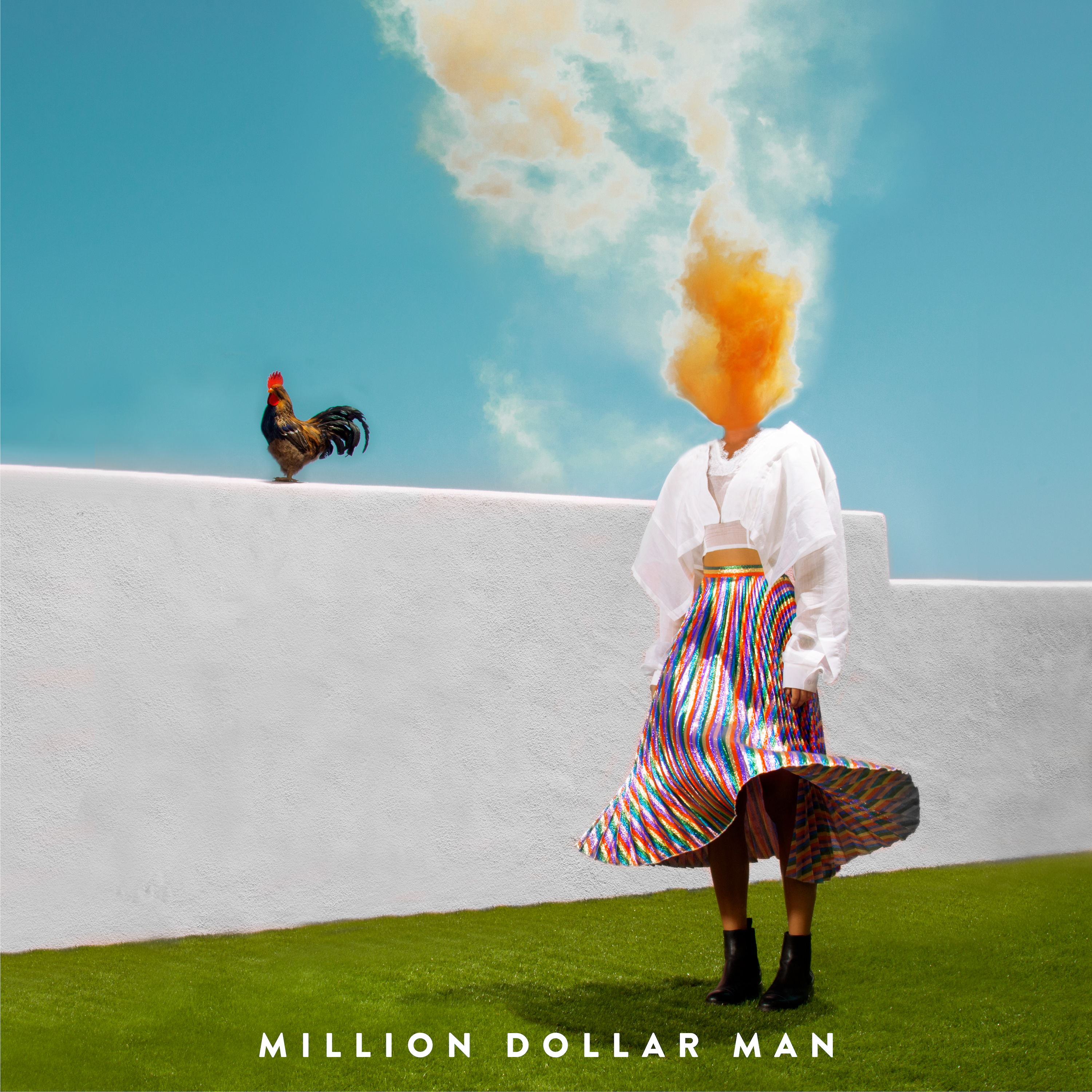