El Ten Eleven have given fans another taste of their forthcoming new record with the gorgeous new track "You Are Enough". The song premiered yesterday via KEXP and is available to buy and stream everywhere today.

"Though there are no lyrics to hold onto within the track, the title “You Are Enough” serves as an unspoken mantra. When the moments feel bleakest in the song, it’s as if that phrase is pushing back and saying “I am enough, let me get through.” Anxiety is a battle, but somehow El Ten Eleven are able to twist it into something lovelier than what it looks like on the surface." — KEXP

El Ten Eleven's upcoming album Banker's Hill will be released on August 10 on Topshelf Records and is available for pre-orders now as deluxe white LP, CD, cassette, & in special bundles.

The band has also announced their headlining Fall 2018 tour, kicking off this September in Northern California. Tickets for all shows are on sale now. 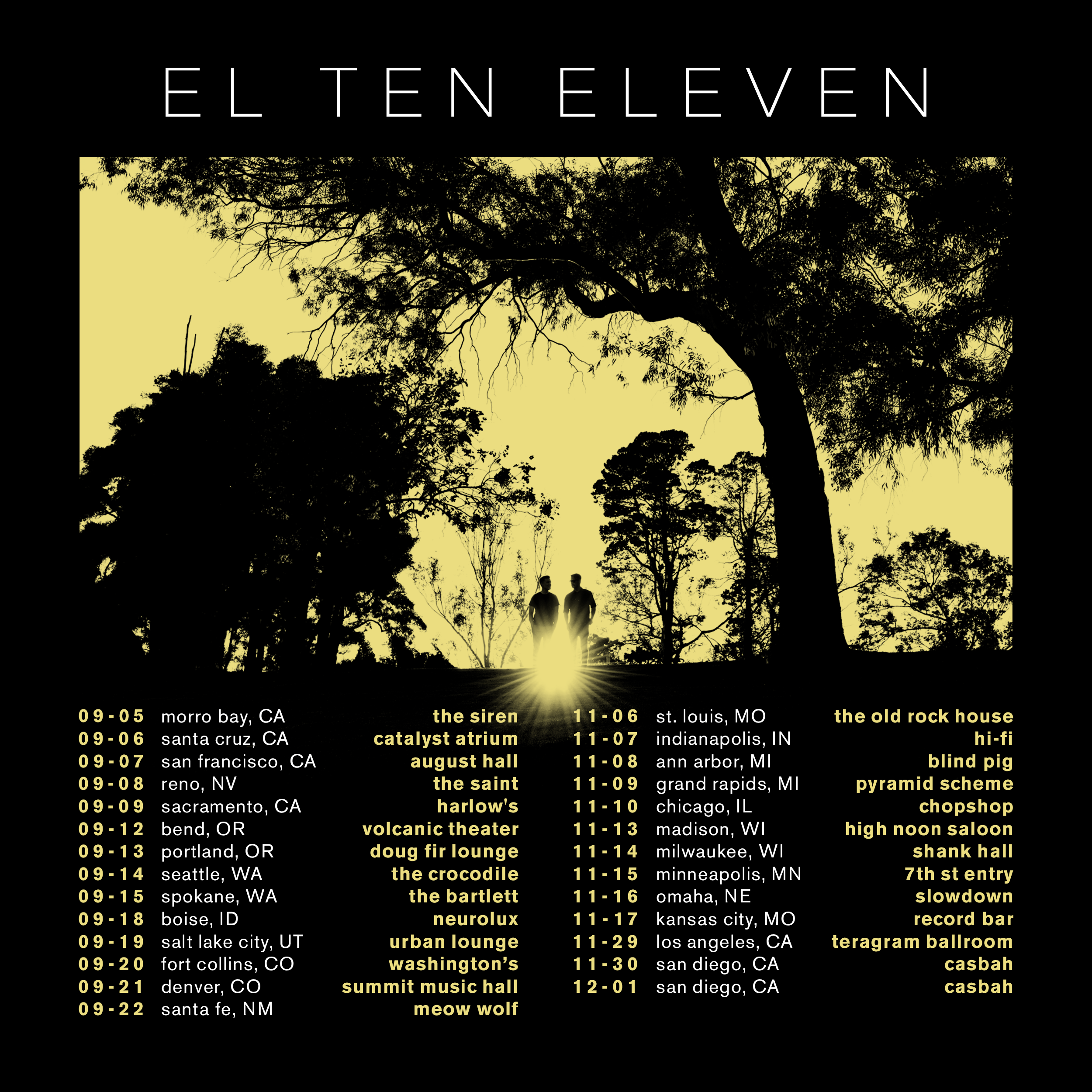 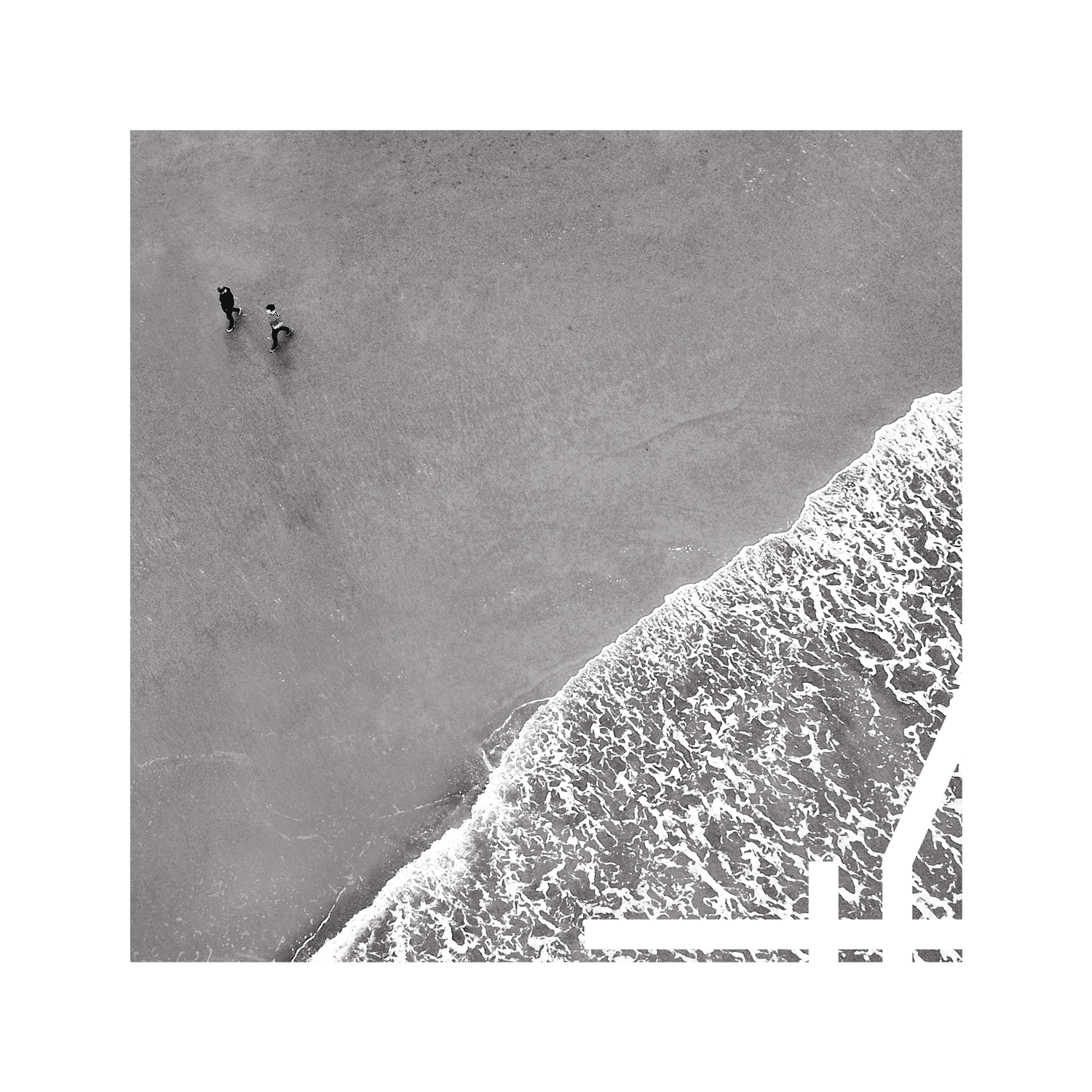