Illustrious instrumental rockers El Ten Eleven have announced they will release their 7th album - Banker's Hill - on Topshelf Records on August 10th. In addition, they have released the first single & video for "Phenomenal Problems" (listen / watch). You can pre-order Banker's Hill here. 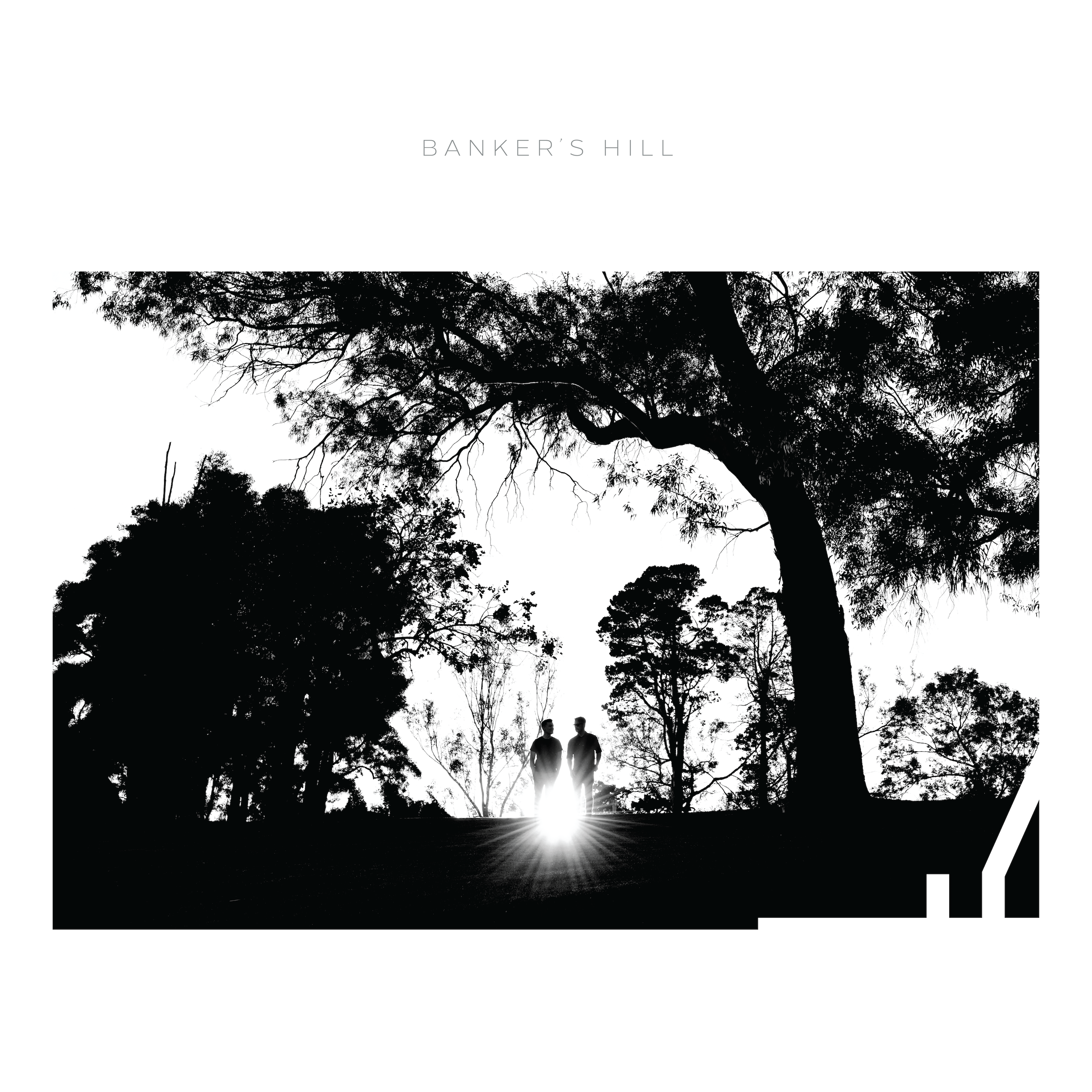 The band had this to say about the release:

"We are very excited to bring you our tenth record, Banker’s Hill, out August 10 on Topshelf Records.

It’s a nine-song exploration into the challenge of living in the moment.

Our music has been described as “meditation in motion,” which seems apt. Banker’s Hill explores the paradox of beauty in anxiety, the importance and effect of family and the fleeting possibility of satisfaction.

For the first time in our career, we worked with a producer. We teamed up with Sonny DiPerri and moved into an incredible studio called Panoramic House on the beautiful Northern California coast. Working with such a talented producer really pulled out our strengths and cut away our weaknesses. We learned and grew more than we expected to and couldn’t be happier with the results