Asheville's River Whyless have revealed a new song today titled "Van Dyke Brown" — out now on all digital platforms. The track premiered this morning at NPR Music and is the band's first musical offering since their 2017 take on Creedence Clearwater Revival's "Fortunate Son". Bassist and singer Dan Shearin noted that "this song stems from coming of age after a move to Asheville, NC — finding oneself, finding love, and coming to terms with death — discovering there is cause for celebration in all parts of life."

"River Whyless is a band whose members push themselves toward perfection while holding each other up and allowing for some risk-taking." – BOB BOILEN, NPR MUSIC 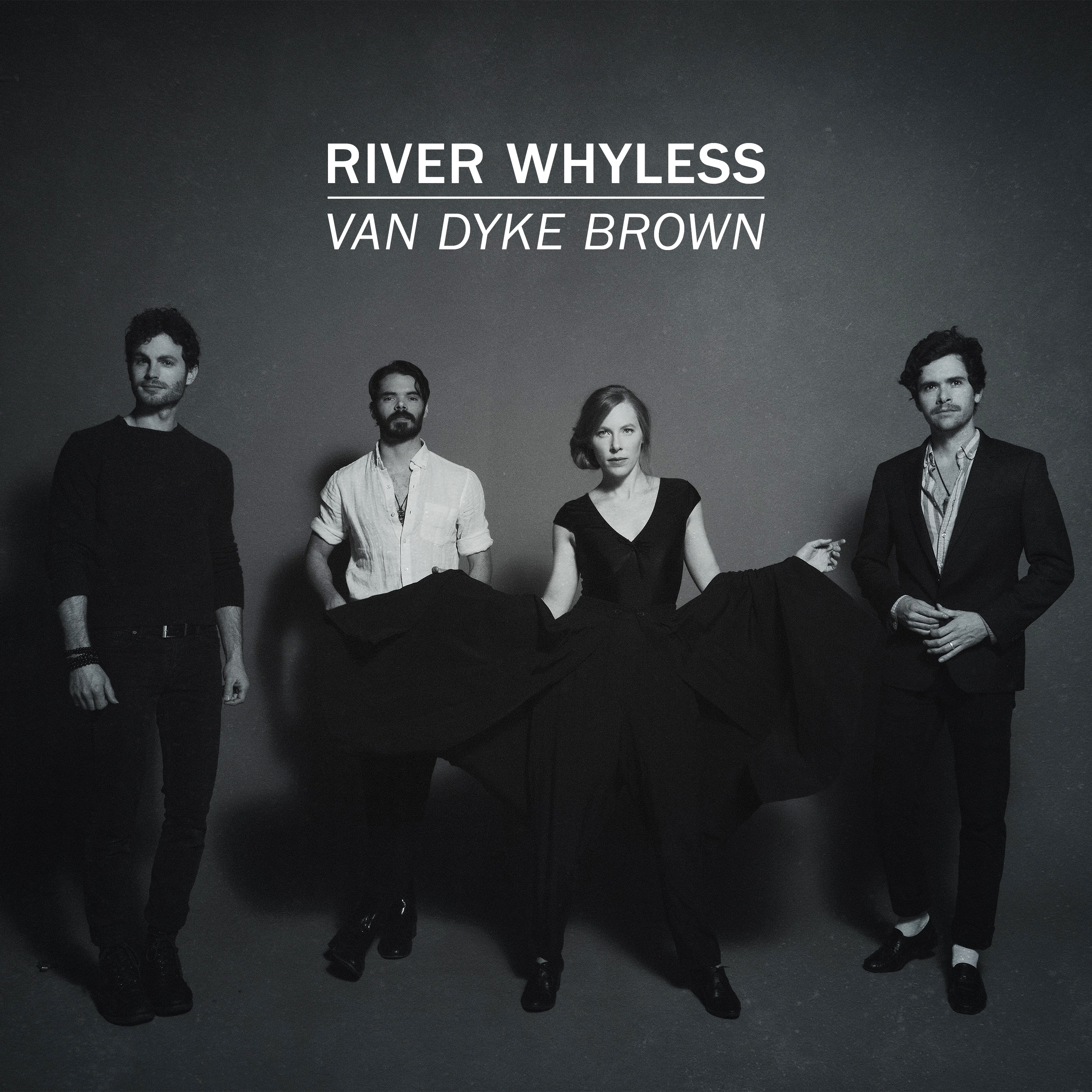